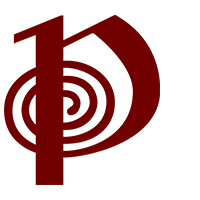 Abstract: This paper presents an analysis based on a qualitative study researching free movement of persons’ role into European identity formation. Using the concept of social context and the concept of bonds, the paper argues what kind of European identity models emerge as a result of the binding of Europe from below. It also offers an innovative interpretation of the ever closer union among the peoples of Europe as a European identity model and it argues what could constitute this identity in civic and cultural terms so that the citizens of the EU render legitimacy to the political construction of the Union.

Read the original of the text (in English)